“It’s easy for you to be positive, nothing bad ever happened to you.”

“It’s easy for you to be happy, your life is all together.”

Some people tend to judge our current state of being based on the current incarnation of ourselves. If you’re a successful business man or woman, they didn’t see all your years of studying or sacrifice. They didn’t see the tried and failed businesses and they were not up with you late at night worrying through the times you didn’t know if you should push through or give up. They didn’t see you making hard choices. 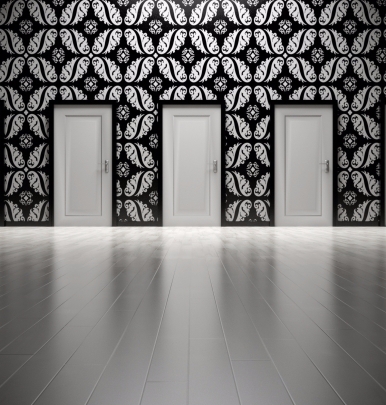 I once knew a young woman we’ll call Callie, who was not popular in school. The high school counselor told her she wouldn’t amount to much. After graduation, she and her boyfriend broke up. On the first date following the breakup, she was raped. She fell into drinking and drugs. She was kicked out of the house and at the end of that year, her mother attempted suicide. When Callie’s mother got out of the hospital, she began running away from the family home.

It’s easy to understand how a young woman growing up with that sort of upheaval might be angry, bitter and confused. With that being modeled, you would understand if Callie grew up to parrot her mother’s behavior. You might expect it. And you might also expect Callie’s children to continue in the same pattern.  That’s what’s been modeled, after all. That’s what they know. That’s what people do. That’s what’s easy.

A few years later, Callie finds herself the unhappy and unwilling partner in a relationship with a man she doesn’t really like. She just goes along, letting life happen to her.  She wants to be loved as much as she wants out. He doesn’t want to work and can’t be bothered to pay the bills. She feels stuck and miserable. It isn’t until Callie sits in a planned parenthood waiting for pregnancy test results office that she hears that she has choices. The word explodes in her head like 4th of July fireworks. What kind of choices will she make? 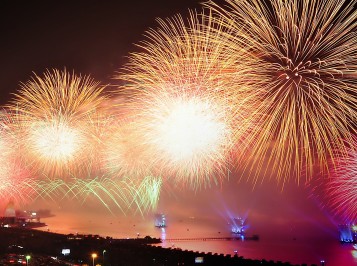 Every day we make hundreds of choices, many are small and seemingly insignificant some are large and profound. But, every choice affects everything about us. Choices build who you are right now and who you will become years from today. From the moment we open our eyes or push the snooze button, to the food we eat or don’t, going to school or work or not, to being late or on time. Easy or difficult, positive or negative, right or wrong. Every choice weighs in, every choice impacts our life, sometimes slightly and sometimes significantly.

Based on your current choices, what is your trajectory? A great life or a mediocre one? Construction or destruction? Are you on your way to failure or success? What choices do you currently struggle with?

We hope you’ll return next week to find out what happened to Callie and even more about choices.